STAY RISKY
Africa. A place pulsating with endless natural beauty, elusive wildlife and rich traditions. Energy springs throughout the continent from the Serengeti, toward tropical coastlines, between lush rainforests and across bustling cities. Prepare for next-level adventures that’ll leave you bonded with humanity and the animal kingdom like never before!

About The Region: Africa

Oftentimes, Africa is painted as one thematic picture of land rovers, roaming giraffes and mud huts, but Africa’s 54 countries exhibit more than those stereotypical frames of life. Here, you’ll discover that as the globes second largest continent by size and population, Africa is home to an array of natural wonders and cultural complexities that deliver new heights of perspective.

Time your adventure wrong, and you could find yourself caught up in a cyclone during a beach holiday to Madagascar; or stranded by extreme flooding during a cultural trip to the remote valleys of Ethiopia. As with everywhere else in the world, African weather depends on a considerable number of factors and differs not only from country to country but from one region to the next.

North Africa has an arid desert climate, with high temperatures and very little precipitation (although temperatures in the mountains and the Sahara at nighttime can drop below freezing). Equatorial West and Central Africa have a monsoon climate defined by high temperatures, soaring humidity, and heavy seasonal rains. East Africa also has distinct dry and rainy seasons, while Southern Africa is generally more temperate.

For many countries in Africa, seasons don’t follow the same pattern that they do in Europe and the United States. Instead of spring, summer, fall, and winter, most countries south of the Sahara Desert have dry and rainy seasons.

Dry Season – Rains settle down and animals emerge. This is the best time time to visit famous safari destinations like the Serengeti , when water is scarce and animals are forced to congregate around the few remaining water sources. Gear up to  track gorillas in Rwanda, hike the tallest peak in Africa – Mount Kilimanjaro or cage dive with Great White Sharks in South Africa. This is the closest to nature you can truly get in beautiful Africa! Keep in mind, African sub-regions experience different dry seasons as well; below are the peak months for each area.

Horn of Africa – November to January

Wet Season – Low season is a great time to see animals with their young, from cubs and pups to fawns, foals and calves. Larger elephant herds are also seen roaming the grasslands, especially at Maasai Mara. Enjoy less crowds at the vibrant Marrakech markets of Morocco, traverse sand dunes in the Sahara when temperatures aren’t blazing or set your sights on untouched coasts with unreal surfing conditions. The different wet seasons for African sub-regions include;

East Africa – April to June and October to December

Horn of Africa – February to June and October to December

West Africa – April to July and September to October

Scroll to the bottom for more unmissable travel opportunities in Africa.

Camp Lemonnier, Dijibouti, is the primary base of operations for U.S. Africa Command in the Horn of Africa. It is the only permanent U.S. base in Africa; it was refurbished in 2001 and still active today at Dijibouti’s Dijibouti-Ambouli international Airport. Other historical sites can be found here.

The question on many people’s lips when they start thinking about travelling to the very diverse continent of Africa is, “is it safe?”  The answer is yes! In fact, nearly 6.3 million international travelers set foot on African soil in 2019.

Like many other continents in the world, there are some countries that are legitimately unsafe for travelers. It is always recommended that at the time of planning any trip, that you check the current political climate or general state of affairs in the country you are thinking of visiting.

It is important to know that nearly all tourist attractions in Africa are far from conflict zones such as Somalia, Libya, Sudan and the Central Africa Republic. The large majority of travelers to Africa return home without encountering any problems whatsoever, and more often than not will describe their experience as the “trip of a lifetime”.

The trick is simply knowing the do’s and don’ts both geographically and logistically. Here are some valuable safety tips for travel in Africa. 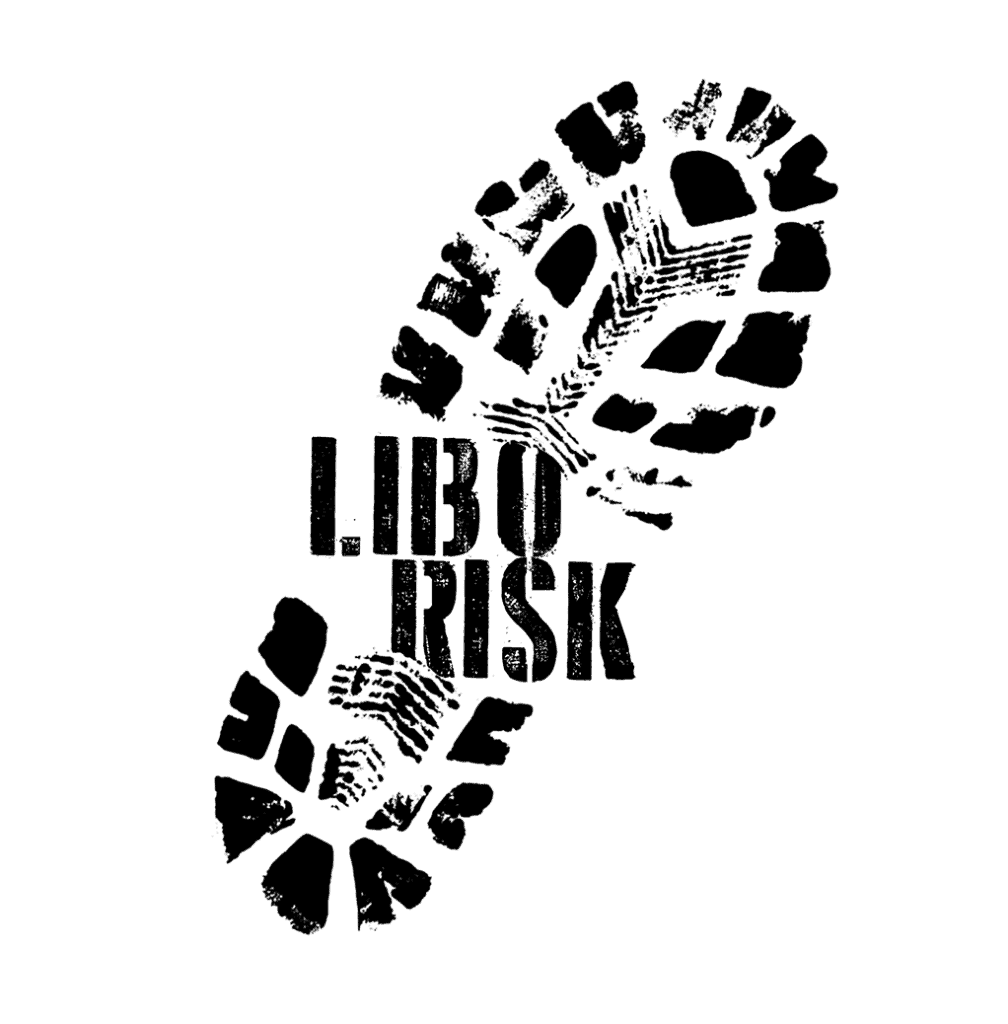 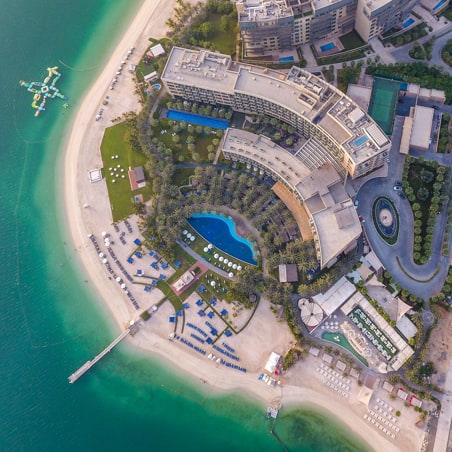