STAY RISKY
The timeless landscapes and archaeological treasures bring visitors from across the world to The Middle East. The celebrated cities and sacred sites will take you back in time, through historic vaults that reveal much about the cultures and the conflicts that continue to shape this fascinating land.

About The Region: Middle East

Years of war and turmoil have made the Middle East a less-traveled region, however, there are amazing destinations for travelers throughout. Dubai is a mecca for international travel and over-the-top luxury, The Pyramids of Giza attract nearly 15 million visitors every year and Tel Aviv, Jerusalem combines sandy Mediterranean beaches with a world-class nightlife, a buzzing cultural scene, incredible food, UNESCO recognized architecture, and an international outlook.

The Middle East is renowned for its hot, dry desert climate, interspersed with tall mountain ranges and little patches of oasis. Despite the rather consistent climate, boiling under the blazing sun is a real concern when temperatures can reach an easy 120°F. Get to know the slight differences in this region’s climate and you’ll experience the Middle East at it’s best.

Spring – Falling roughly between March, April and May, spring is largely considered the best time to visit the Middle East thanks to the lovely, warm temperatures and blooming of wild flowers in the mountainous regions. This makes it the perfect time to tackle a trek through Jordan’s Dana Nature Reserve to arrive at the Rose City of Petra. It’s equally a good a time for sightseeing around Israel’s many religious monuments with speckles of color provided by hydrated foliage. Try out windsurfing or check out the endless festivals in Turkey.

Summer – Hot! Hot! Hot! June, July and August are unbearably hot, so head to the Israeli’s coast to cool down at one of many Tel Aviv beaches or witness a night-time spectacle as the Perseids meteor shower decorates the sky in Wadi Rum, Jordan. Have a scenic pick-nick during the Salalah Tourism Festival, where visitors flock to enjoy a desert-turned-oasis after monsoon season in Oman.

Autumn – Cooler hints of autumn begin to greet countries of the Middle East, but many are still baking under intense rays. During September, October and November you can wander Turkey’s postcard-like, Turquoise Coast or thermal pools with minimal crowds, attend the final Formula One race of the year in Abu Dhabi, or run over 100 miles across the Middle Eastern desert, between Petra and Wadi Rum at Jordan’s Running Adventure Race. There is still plenty to do as the temperatures settle down.

Winter – Pleasantly warm during the day, bitingly cold at night and overall less crowded! Low-season prices apply in most areas, except in Christian areas at Christmas, at ski resorts and in Egypt where Europeans flood in search of winter sun. December, January and February are great months to enjoy the snow, and yes it snows here! Snorkeling and diving are a coastal pass-time in Middle Eastern countries where the temperatures are still warm.

The United States continues to have a vast military presence in the Middle East and permanent bases should not be considered exceptional resources for liberty. With that being said, travelers will find bases location in Turkey, Bahrain, Qatar, Kuwait and The United Arab Emirates.

The Middle East hasn’t received the best reputation due to political and military instability, but sands are shifting and this region is becoming a hotspot for world wanderers wanting to experience travel at new, untouched levels. Nearly 60 million tourists visited the Middle East in 2018 and many articles are buzzing about the top reasons to travel to this part of the world.

The trick is simply knowing the do’s and don’ts both geographically and logistically. Here are some valuable safety tips for travel in The Middle East 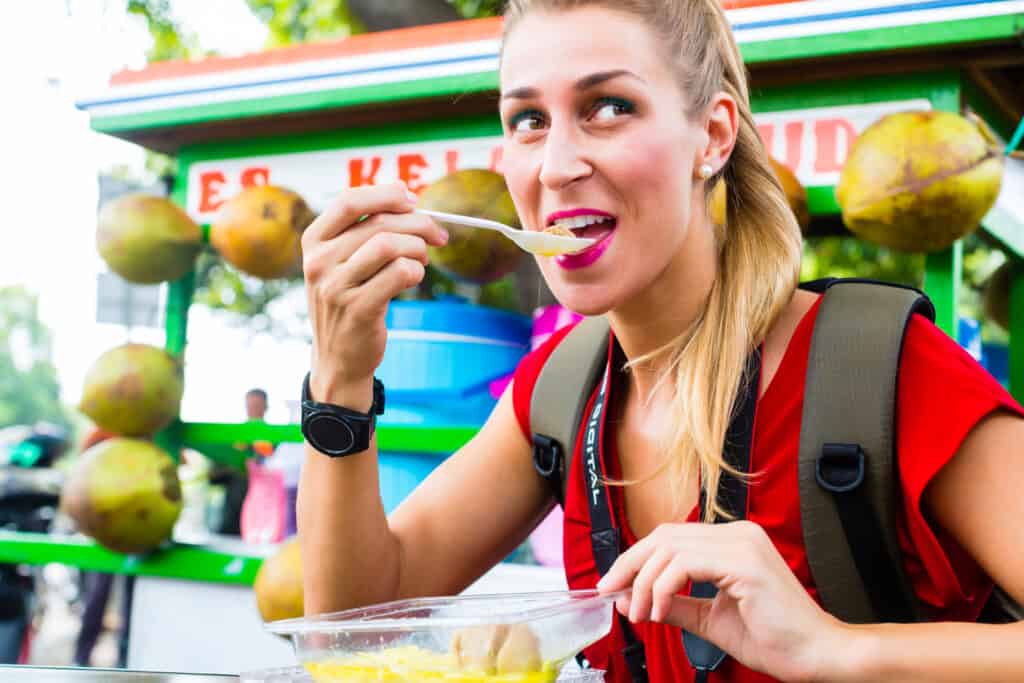 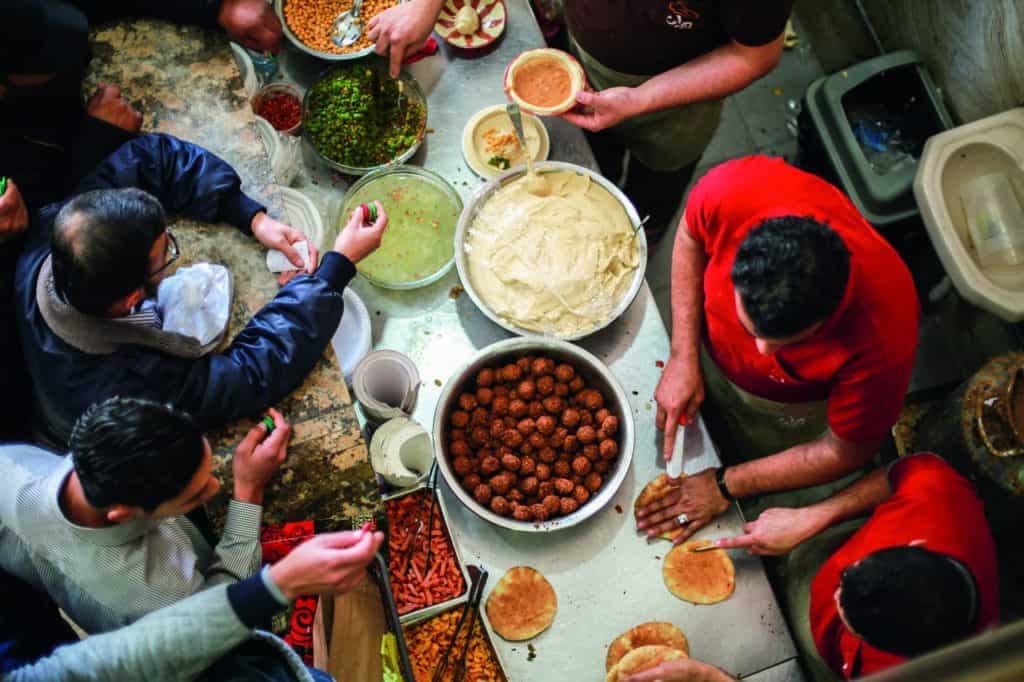