STAY RISKY
Welcome to the wild west of Latin America! South America offers travelers a complex nosedive into some of the most exotic cultures in the world. From the geology to the food, sports and nightlife, South America is a region to get excited about exploring!

About The Region: South America

As the world’s fourth largest continent, South America features the greatest rainforest, largest river, longest mountain range, and highest waterfall on the planet – all nestled between stunning beaches, ancient villages, and vibrant cities. Tourism in South America has exploded over the past few decades as global visitors have discovered the remarkable scope of cultures, nature and history sewn into the fabric of these lands.

So, you want to vacation in South America, and you’ve done the hard bit – deciding which of the countless incredible destinations to explore. But with such a complex array of dry seasons, rainy seasons, altitudes, and tourist peak seasons in South America, where on Earth do you start when it comes to planning the when?!

The Northern and Eastern part of the continent falls under the tropical climate zones where most of the Amazon Rain Forest lies and is characterized by wet and dry seasons. Western South America boasts towering mountains and altitudes that bring less humidity during the summers, but sinking temperatures during the winter. Head further South and there are mixtures of deserts, grasslands and alpine mountains that experience changes of color and temperatures similar to the United States.

South American is a year-round destination, however, there are a few general rules that are useful to bear in mind when planning your trip. Seasons are reversed in the Southern Hemisphere and the further south you go, the seasons are more clearly defined.

Spring – Widely considered the best time of the year to visit South America, visit during September, October or November for comfortable temperatures and dry weather. Explore the Amazon Rainforest when river levels are low and trails are more exposed, sightsee cities like Buenos Aires and Rio De Janeiro (less crowds, better weather!) or cruise the Galapagos when sailing conditions are tranquil and wildlife awakens.

Summer – For most of the continent, December, January and February are the hottest and wettest months of the year. But rain is the necessary ingredient for destinations like Salar de Uyuni, where the world’s largest salt flats create a stunning reflection under the Bolivian Sky. Patagonia becomes a number one area to explore for all types of outdoor enthusiasts and adventurers while party goers flock to The Rio Carnival in Brazil. Be considerate of the sporadic phenomena of El Niño that sweeps across South America every two to seven years, this is not a storm you want to get caught in!

Autumn – March, April and May is considered another shoulder season that shares lush and green landscapes with bearable city temperatures and lower tourism costs. The region becomes busy with winemaking as hills are hydrated and heat subsides. The sea is at its warmest, perfect for snorkeling and surfing, and vibrant cities like Cartagena, Colombia are wonderful to explore from dusk till dawn! Head East from Cartagena to the Sierra Nevada de Santa Marta for a four-day jungle trek to marvel at the amazing Lost City. (Colombia’s unique and older version of Machu Picchu)

Winter – Winter in South America marks the end of the wet season – be ready for clearer skies and cooler temperatures! This is probably the busiest tourist time as conditions are perfect for visiting sites like Machu Picchu or the world’s largest wetlands in Brazil. Explore the Atacama Desert in the winter and be rewarded by astonishingly clear starry skies at night and put your dancing shoes on to attend Argentina’s International Tango Festival.

The U.S. military continues to occupy countries in South America but has limited publicity of open installations. Majority of these sites are closed for unofficial activities and may not offer much assistance for liberty. It is important to know where U.S. embassies are located in case of an emergency.

Due to higher crime rates and civil unrest amongst many South American countries, troops must complete all listed Foreign Clearance Guide prerequisites and anticipate longer approval processes. Regardless of what you’ve heard, this region is safer than what has been broadcasted to members of the U.S. military and requires just a little more preparation and observation.

Missing out on South America paralyzes your ability to enhance your perspective of humanity because quite frankly, there’s no other place in the world quite like it. In fact, 35 million tourists explored South America in 2019 alone.

The trick is simply knowing the do’s and don’ts both geographically and logistically. Here are some valuable safety tips for travel in South America. 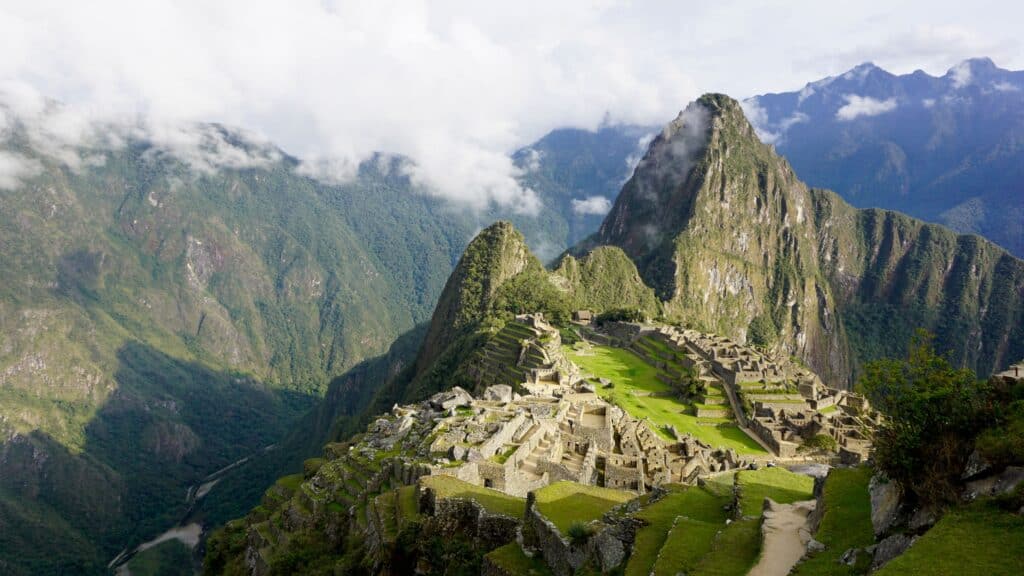 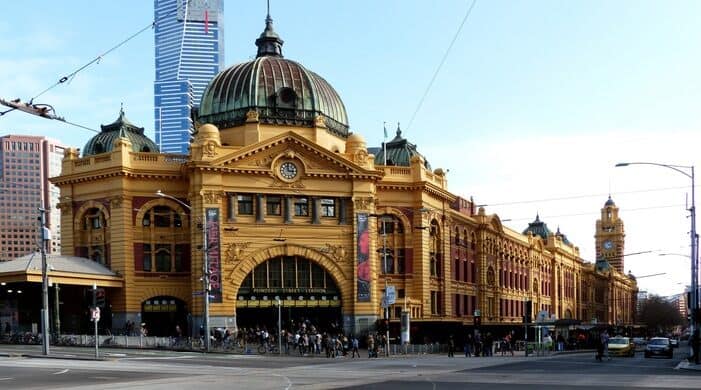 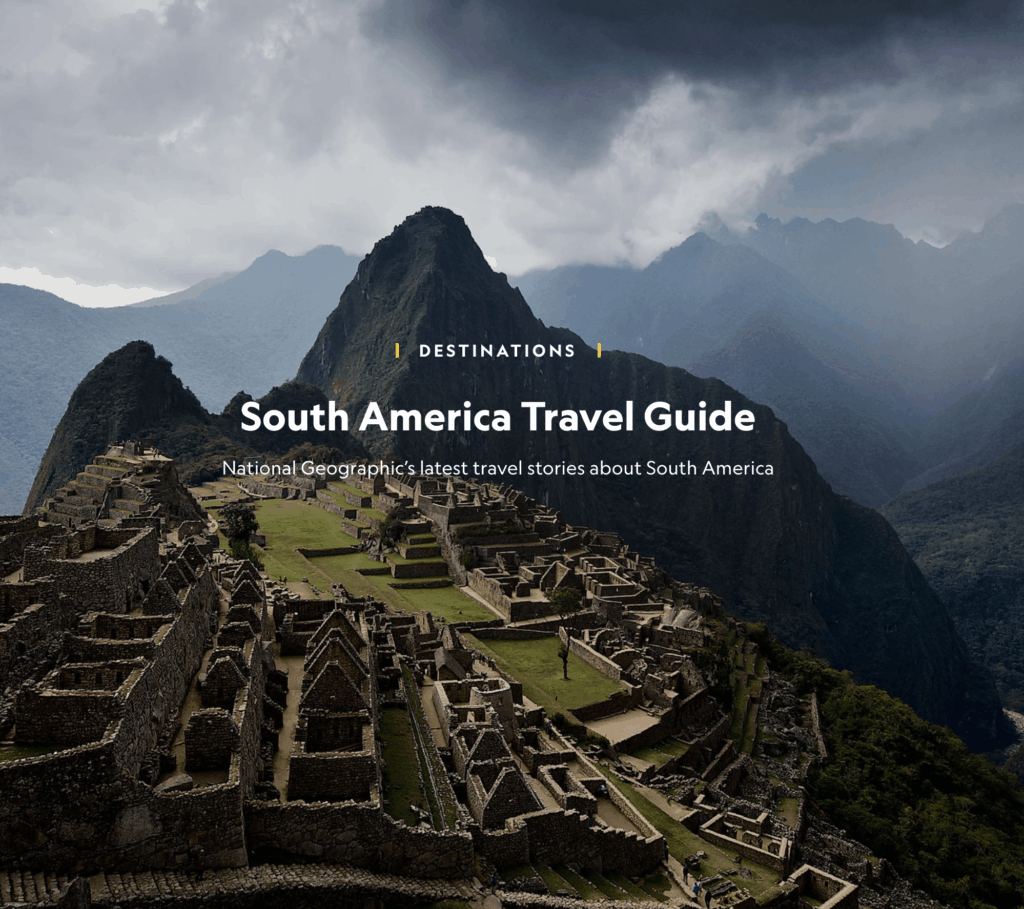 55 Must Do’s in South America 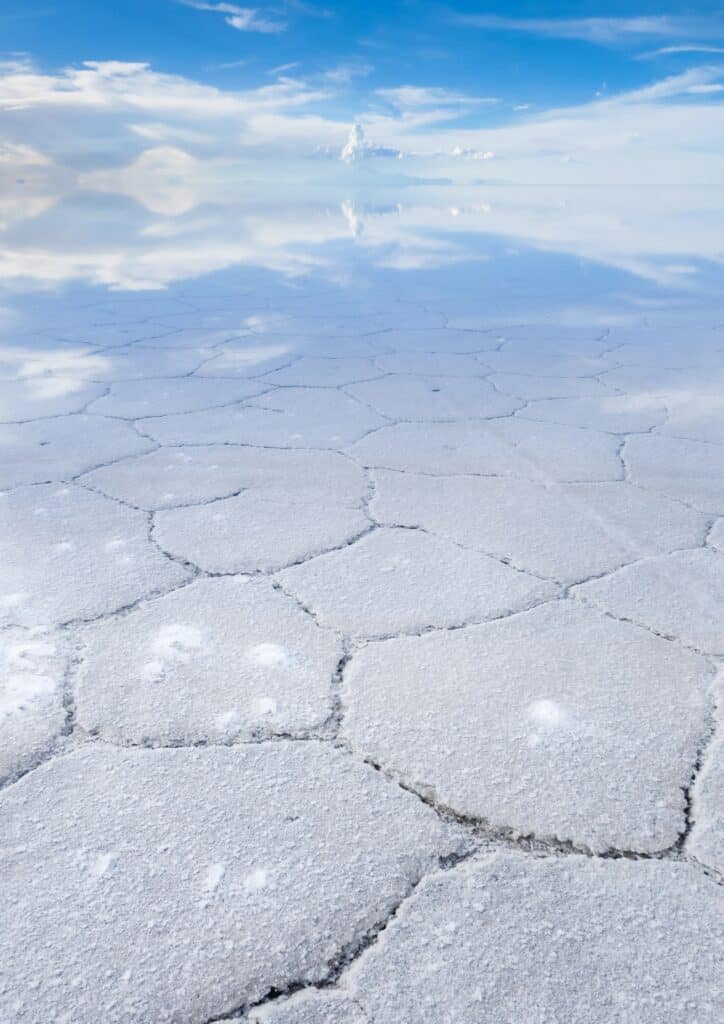 The Top 25 Destinations Ever